Character voices add liveliness to written words and our professional voice over artists have years of experience in vocal acrobatics.

Our character voice talent can create characters ranging from stereotypical archetypes to newly minted character voices skilfully designed with your storyboard and needs in mind. 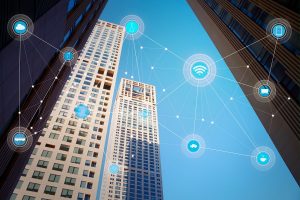 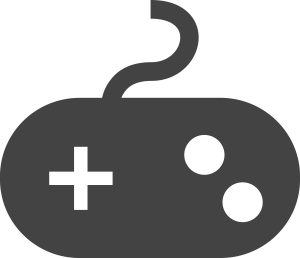 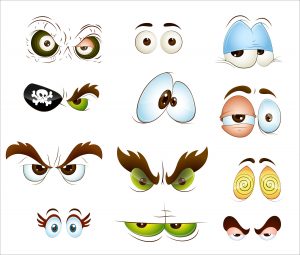 Some things you didn’t know about ‘CVA’ – Character voice acting

Did you know that the console game ‘Skyrim’ took a total of 70 voice actors to complete? That’s right 70! Just for one game! That’s roughly over 60,000 lines recorded for NPCs (Non-Player-Character.)

While a game the size of ‘Skyrim’ is unfathomable, we all know that an average animated film is only roughly 90 to 120 minutes in length. But I bet you didn’t know that in the newly released animated film by Disney Pixar, “Soul (2020)” had a huge total of 63 different voice actors! Some of the most famous voices include; Jamie Foxx, Tena Fey and Graham Norton! 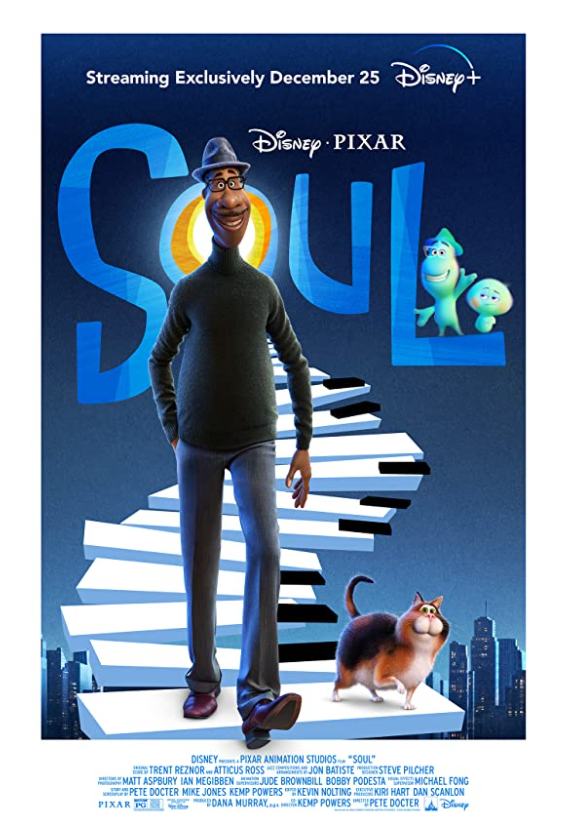 Becoming a voice actor isn’t easy. It takes a lot of practice to refine the craft. Having your own personal sound is key. Many young starting screen actors will often opt to try and get a start in voice acting, though very little have success because getting a voice role is actually harder than a getting screen part.

Listen to an author interview with our client David Cooper as he describes the moment he hears his characters bought to life for the first time. Click here.

Leave it to pro’s! Here at magic studios, our voice artists have years of experience, allowing them to bend, twist and contort their voices to suit any direction given. Give us a call today on 1300 100 333 today!